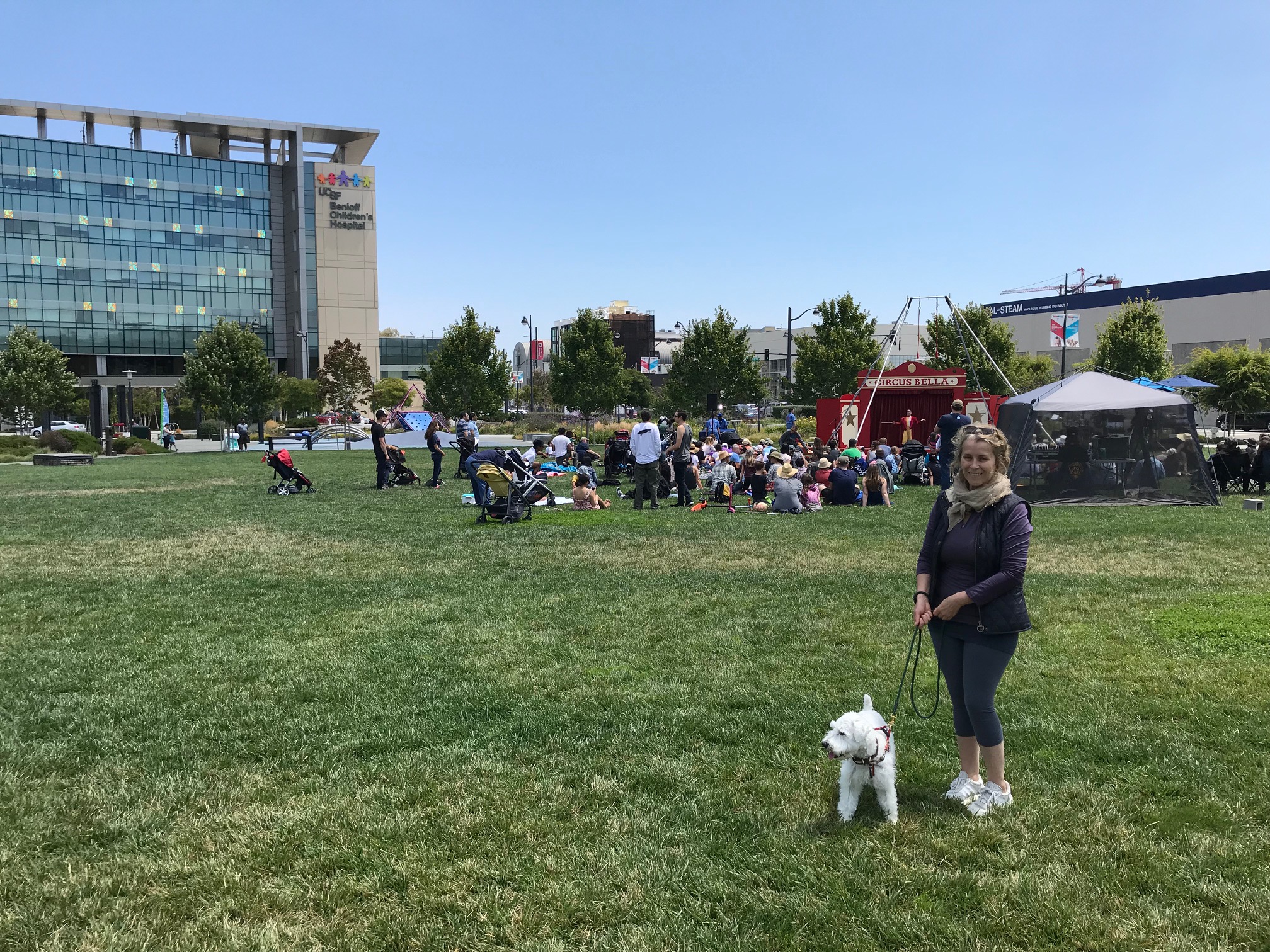 Voters want decisive change towards a fairer type of capitalism

I liked Martin Sandbu’s article, “Nordic lessons for today’s socialists” (August 29), and its compelling description of the Nordic model. I agree with him when he mentions Bernie Sanders, Alexandria Ocasio-Cortez, Rashida Tlaib and “about half of young Americans” as favoring “socialism,” which “on one reading…is just an aspirational label for Scandinavian social democracy…” Indeed, we have often heard Mr. Sanders talk about the need for universal healthcare, tuition-free higher education and quality employment, and then support his arguments with references to Scandinavia.

However, when Mr. Sandbu writes about Corey Robin and “socialism and capitalism as rival and incompatible systems,” the basis of the rest of his FT column, he overstates his case, at least from a U.S. vantage point. I have never heard Mr. Sanders or other progressive Democrats advocate the collectivization of means of production, or the end of capitalism. Rather, their aim is to reign in the current excesses of the free market system in America. In our current system, we spend about $10,000 per person per year on health care, more than twice as much as in most other developed countries, while our health outcomes, as measured by life expectancy, infant mortality, and other statistics place us well below most market-based developed economies, all of which enjoy universal coverage. Surely we can do better than this without ending capitalism? The 2017 Republican tax cuts, as analyzed by most economists, were both unfunded and regressive. While wages in the U.S. remain stubbornly stagnant, corporate stock repurchases will exceed $1 trillion in 2018, a record. Is a desire to have more welfare for most Americans and less for corporations socialism?

What is also missing in Mr. Sandbu’s article is why “progressive centrism” has failed to dominate the political agenda in the U.S. after the 2008 global financial crisis. The main reason is galloping inequality, leading to endless daily economic challenges for most Americans – think of another $1 trillion, the one representing exploding student debt in the country. The top 1% has seen its share of the economy increase from about 10% to double that over the last 30 years. Pretty much all the gains of increases in productivity over that period have gone to investors, as opposed to those earning wages. The two-term presidencies of Bill Clinton and Barack Obama, admirable as they were, did not put much of a dent in this problem. With Republicans controlling all levers of power in Washington, inequality keeps growing. This is why many voters want decisive changes towards a fairer type of capitalism – a runaway train needs a stronger application of brakes than a slow moving one.