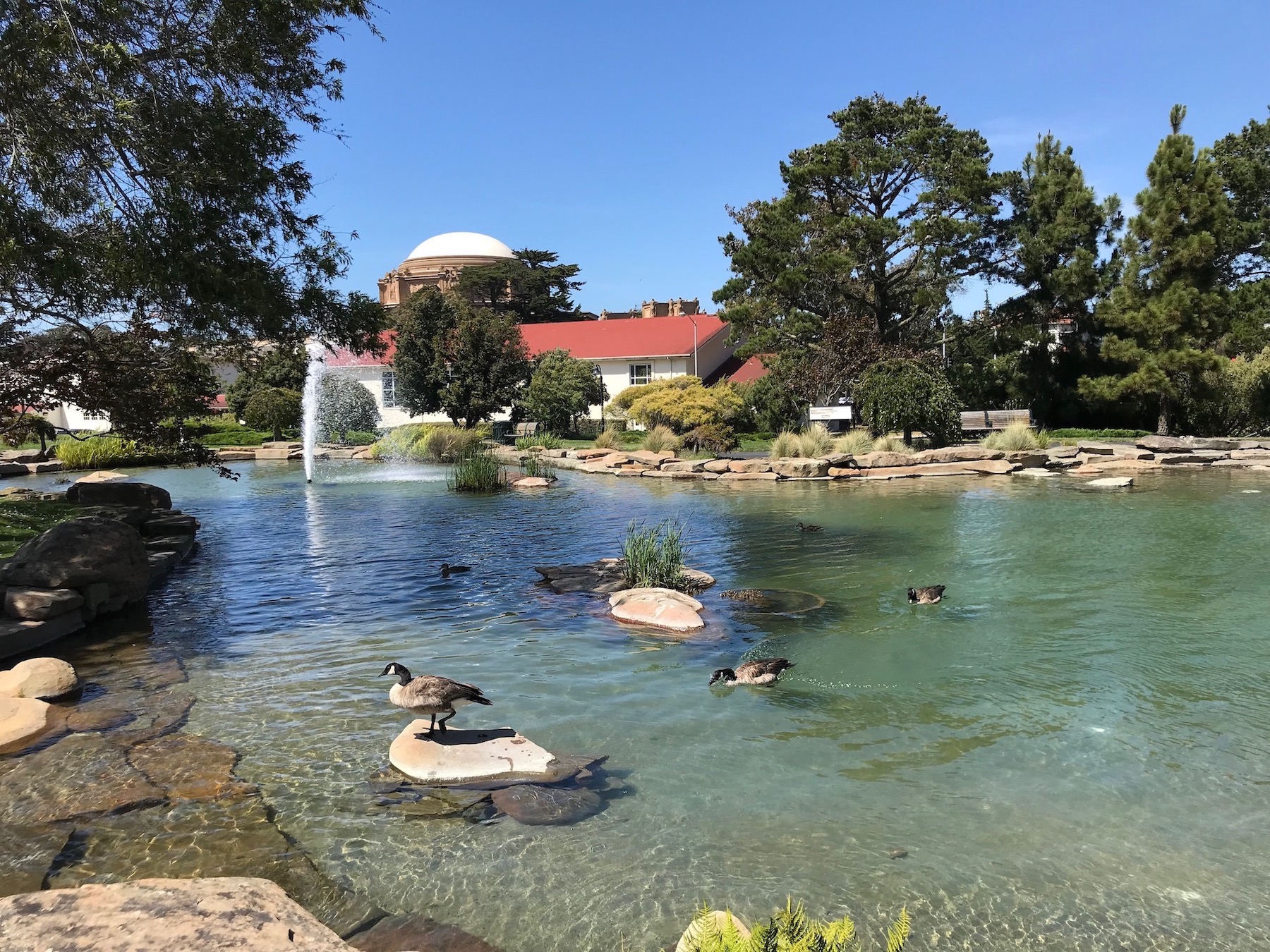 Should Our Government Use Wellbeing Statistics?

Should our government use wellbeing indicators?

“Our Gross National Product…counts air pollution and cigarette advertising…special locks for our doors and the jails for the people who break them. It counts the destruction of the redwood and the loss of our natural wonder in chaotic sprawl.

Yet the gross national product does not allow for the health of our children, the quality of their education or the joy of their play. It does not include the beauty of our poetry or the strength of our marriages, the intelligence of our public debate or the integrity of our public officials.

Better than any lengthy argument, Robert F. Kennedy’s words on March 18, 1968 explain why many societies look beyond the venerable GDP economic indicator, pioneered in the mid-1930s by a brilliant Russian immigrant, Simon Kuznets. Think about it: Over fifty years after RFK’s speech, Wall Street flash trading, the intersection of finance and technology, certainly contributes to our GDP, shifting vast sums around and earning great amounts of money for its participants. But does flash trading contribute to any significant increase in wellbeing among New Yorkers? At the other extreme sits New Zealand’s PM Jacinda Ardern and her $1 billion wellbeing budget (equivalent to $100 billion in U.S. terms, given that New Zealand’s GDP is about 1/100 of ours). To the Prime Minister, the purpose of government spending is to ensure citizens’ health and life satisfaction, and that—not wealth or economic growth—is the metric by which a country’s progress should be measured. GDP alone, she said, “does not guarantee improvements to our living standards” and nor does it “take into account who benefits and who is left out.”

New Zealand is not alone in measuring population wellbeing. For example, one of the world’s best tracked rankings is that of “the 50 most livable cities in the world,” from the Economist Intelligence Unit: Its Global Liveability Index measures cities by well quantified metrics such as culture and the environment, corruption, crime rates, education, healthcare quality, and infrastructure. In 2018, the top three cities were Vienna, Austria; Melbourne, Australia; and Osaka, Japan. Among the other top twenty were towns from Australia, Canada, Denmark, Germany, Finland, France, Japan, the Netherlands, New Zealand and Switzerland. The top three U.S. cities were Honolulu, Hawaii (23rd), Pittsburgh, Pennsylvania (32nd), and Washington DC (37th).

What do countries such as Australia, Canada and Japan, and in Continental Europe and Scandinavia, have in common, in particular relative to the U.S.? Very low crime rates, because of tight gun control laws; affordable and effective universal healthcare; relatively egalitarian societies; and state-of-the-art infrastructure available to all. All these countries (except for Switzerland) also have a lower GDP per capita than ours. According to the International Monetary Fund, the U.S. enjoyed a GDP per capita of $62,606 in 2018, versus $60,692 for Denmark (the highest of the countries mentioned above) and $39,306 for Japan (the lowest). New Zealand? $41,267.

Are we happier in the U.S. than Australians, Japanese and Scandinavians? Not according to most surveys. Remember the stories about high rates of suicide in Nordic countries relative to ours? Yet, during the last 20 years, suicide rates fell in most developed countries but rose 30% in the U.S., reaching 43,000 deaths in 2017—13 per 100,000 habitants, versus 9-11 in Scandinavian countries, according to the World Health Organization.

I believe it is about time we create our own national set of wellbeing statistics: Among other things, it could help us surmise the political courage to legislate universal healthcare in our country—can we ever be happy when we are ill and do not have proper access to care? Addressing the glaring inequalities that afflict our society could be another benefit. Do I see any negative in expanding our economic statistics to include wellbeing factors? Not really. The GDP was a great tool to help a number of U.S. administrations understand better our national economy, starting with FDR and the New Deal. Well over 80 years old, though, it has become not only an incomplete indicator, but an impediment to much needed progress on our quality of life. We need to transition from a society where we live to work (and grow the GDP) to one where we work to live (well).

In terms of what it would take for this to happen, there are some good news at the local level. Many cities and states in the U.S. already track wellbeing, without a dime from Uncle Sam. In particular, there is a well-known and widely used wellbeing indicator called the Gallup-Sharecare Index. Initiated in 2008, it measures Americans’ perceptions of their lives and their daily experiences through five interrelated elements: sense of purpose, social relationships, financial security, relationship to community, and physical wellbeing. To gather the relevant data, Gallup interviews U.S. adults of 18 years and older living in all 50 states and the District of Columbia. In 2018, Hawaii led U.S. states in wellbeing, for a record 7th time. Rounding up the top 10 were Wyoming, Alaska, Montana, Utah, Colorado, Vermont, Delaware and the Dakotas. Our most populated states did not fare as well, with only California and Florida in the 2nd quintile—Texas was in the 3rd, New York and Pennsylvania in the 4th, and Illinois in the 5th. According to Gallup-Sharecare, high levels of GDP per capita did not correlate well with quality of life either: Among our six richest states, New York, Massachusetts, Delaware, Connecticut, California and Washington, only Delaware was in the top quintile of wellbeing rankings.

Despite all these excellent efforts at the state and local level, there is no indication whatsoever that wellbeing statistics are on the radar of our current federal government. What will it take for this to change? Foremost, an increased focus, not to mention finding an elusive bipartisan consensus in Washington DC on new legislation covering:

These new priorities will create a need for new statistical indicators to track their progress nationally, not just at the local level, and with the right amount of funding to achieve this.

Focusing on and tracking new wellbeing indicators at the federal government level will help shift our national priorities and bring us untold benefits. With better access to preventive and curative healthcare, and lower inequality, come lower depression rates, mental health issues, burnout and stress, obesity and other social ills. New infrastructure and enhanced public services also bring many hidden benefits such as a strong sense of community and belonging, not to mention a clean and healthy physical environment. These benefits should become available to all Americans, in populated as well as rural areas, and economically challenged and wealthy ones alike.