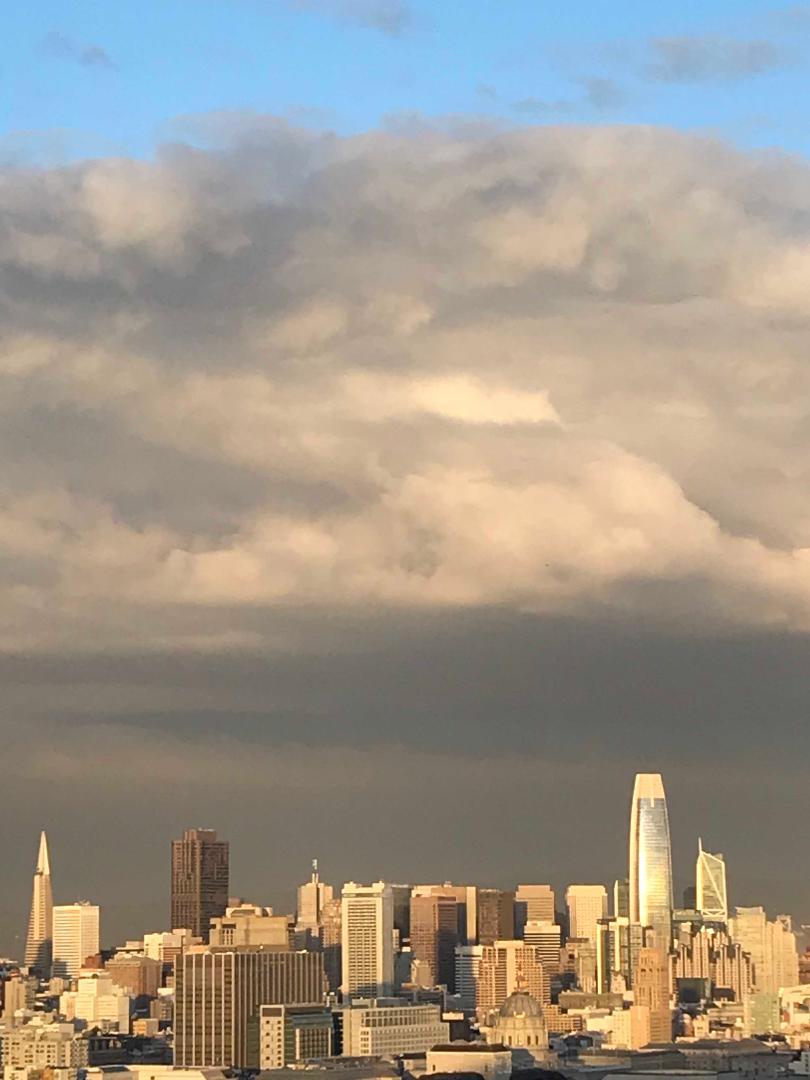 Obamacare in the next few years

The Future of the Affordable Care Act: Unscathed by Attacks from the Right, Overtaken on its Left?

Having survived years of attacks from Republicans, will the surviving ACA be rendered obsolete by Democrats’ local and state efforts towards universal health care? This could be an ironic twist of fate for Obamacare. Conceived out of the conservative Heritage Foundation’s ideas and an early experiment in Massachusetts under a Republican governor, President Obama’s signature legislative achievement could very well survive its most recent judiciary challenge. But over time the ACA is susceptible to obsolescence, because of the many universal health care solutions being pushed at the state level.

Let’s start this brief outlook for Obamacare by reviewing how it has played defense, quite successfully thus far: During most of 2017 and 2018, the future of the ACA was always discussed in the context of Republican efforts to repeal it. After all, the GOP controlled the White House and both Chambers of Congress. Hadn’t Republicans spent the last four years of the Obama administration promising to repeal Obamacare the instant they could? And so they went after the ACA in 2017 with all the levers of Washington power. But repealing is one thing, legislating another: We know what happened in July 2017, when the last “repeal and replace” effort was defeated in the U.S. Senate by the narrowest of margins, because three Republican Senators, Susan Collins, Lisa Murkowski, and the late and much regretted John McCain, voted against the repeal. With their December 22 tax law, Republicans did succeed in eliminating the ACA’s individual mandate tax penalty owed by individuals failing to maintain “minimum essential coverage.” Most medical plans qualify for this, as long as they meet a number of requirements, such as not charging more for pre-existing conditions. For good measure, the Trump administration used executive orders in 2018 to allow low-cost plans not meeting these ACA guidelines to be offered by employers. Twenty state attorney generals from Republican states, led by Texas and Wisconsin, also initiated litigation against the ACA, arguing that without the tax penalty the law had become unconstitutional.

On November 6, after having campaigned heavily on health care and the protection of pre-existing conditions, Democrats won control of the House of Representatives, making further legislative challenges to the ACA very unlikely. The Midterm elections also saw three newly elected Democratic governors in Kansas, Maine and Wisconsin promising to bring to their constituents a key provision of the ACA, Medicaid expansion. The citizens of Idaho, Nebraska and Utah will also get Medicaid expansion, following the success of local ballot initiatives. In total, around 800,000 people are poised to gain access to Medicaid for the first time in these six states: Obamacare is on the march! Not so fast. On December 14, 2018, U.S. District Judge Reed O’Connor ruled for the twenty Republican states and against the ACA, arguing that once Congress repealed the tax penalty that enforced the individual mandate, the whole legislation became invalid—everything within the ACA, protections for pre-existing conditions, children under 26 insured within their parents’ plans, Medicaid expansion, etc. A lot of voices, not all of them from Democrats, criticized the ruling as stretching a legal principle called “inseverability” far beyond reasonable boundaries—how could for example the ACA Medicaid expansions be bundled with the individual mandate tax penalty? Legal scholars argued that Judge O’ Connor’s ruling ignored settled law, i.e. that Congress had refused to repeal the entire ACA in the summer of 2017, striking down only a portion of the legislation under the December tax law, and leaving the rest of the ACA standing. This ruling is being appealed by sixteen other states supporting Obamacare, joined in January 2019 by the newly installed Democratic House. After the appeal, will the U.S. Supreme Court have to rule (for the third time) on the constitutionality of the ACA? If this becomes the case, one has to remember that the Court affirmed twice the constitutionality of the ACA, in 2012 and 2015, with Chief Justice John Roberts voting with the majority on both occasions.

Despite this judicial development and the Trump administration slashing advertising and promotional budgets for ACA enrollments, the law remains very popular: After its six annual enrollment season, the ACA federal insurance marketplace proved again to be very resilient, with the number of Americans signing up for 2019 ACA health plans down only 4% relative to the prior year. Not surprisingly, Americans are interested in good health care coverage at affordable prices.

But what if good and affordable health care coverage came from sources other than the ACA? The Democrats’ success in campaigning on health care for the recent midterms did not go unnoticed, and 2019 opened up with a flurry of new local and state universal health care proposals. If successful, these initiatives would represent a new front, on the left of the political arena, in the health care battles unleashed by Obamacare. Mayor Bill De Blasio has just mandated universal health care for all New Yorkers, even undocumented ones, bringing coverage for the first time to about 600,000 people. Newly elected Governor Gavin Newsom promised in his inaugural speech to enact full access to health care for all Californians. His first $200+ billion budget blueprint, of which health care accounted for 30%, included a state health insurance mandate (to restore the repealed federal ACA mandate); increased insurance subsidies for Californians under the ACA (bringing them to individuals making between 400 and 600 percent of the federal poverty level); and access to Medical for undocumented immigrants up to 26 years of age. (One of Newsom’s first executive orders was to direct Medical to negotiate directly with pharmaceutical companies to demand lower priced drugs for its 13 million enrollees.) Not to be outdone, Washington State Governor Jay Inslee proposed a public option for those who do not qualify for Medicaid but cannot afford health coverage from private markets in his state. Similar efforts to help uninsured people who earn too much to qualify for local Medicaid plans are underway in half a dozen states, Colorado; Connecticut; Illinois; Minnesota; Nevada; and New Mexico.

Many states will not wait for the end of paralysis in Washington DC, and policies pioneered in the states often lead to fundamental changes at the national level. As mentioned above, the comprehensive Massachusetts health care legislation signed by Republican Governor Mitt Romney in 2006 became the blueprint for Obamacare. Similarly, the ACA employer’s mandate, enrolling private businesses to increase access to health care, has its roots in long-enacted legislations in Hawaii and San Francisco. This means that during the two years leading to the 2020 presidential elections, there could be many state and local health care initiatives granting health care to millions of people, people who no longer would have to look for insurance in a ACA health exchange. Enrollment in these exchanges could then plummet. Medicaid expansions are likely to be the longest lasting component of the ACA…until some form of federal universal health care legislation (in 2021? 2025?) replaces the landmark legislation.