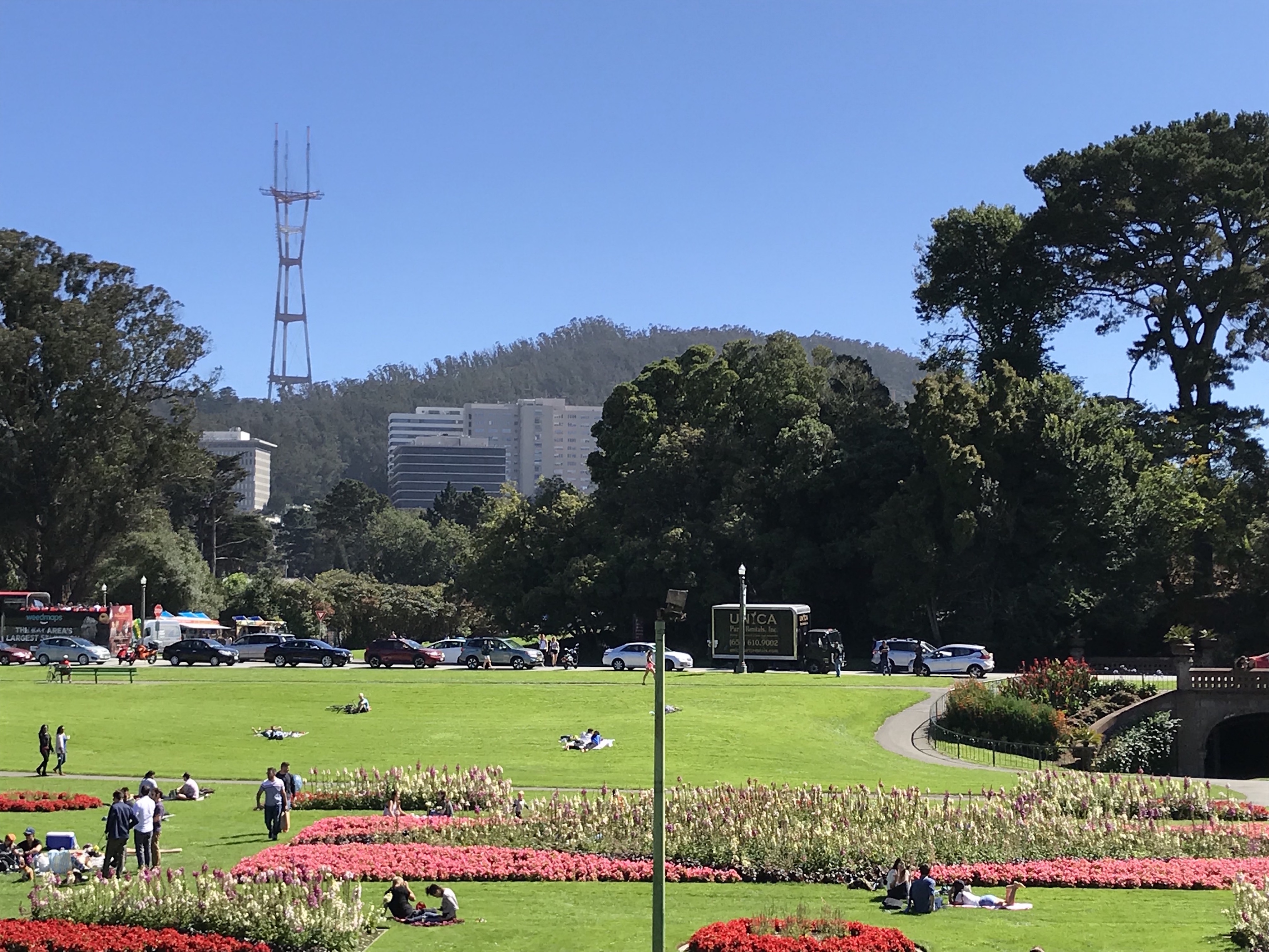 The November midterms elections are approaching, and one of the major topics is health care. Democrats are campaigning on retaining Obamacare, in many cases advocating that we move towards universal health care.

That would be pure socialism, retort Republicans, who would rather repeal the Affordable Care Act as they attempted in 2017, even if this leads to 20 million Americans losing coverage.

Is universal health care socialism? Only if we believe that every other developed market-based economy in the world is socialist, since the U.S. is the only one without universal coverage. We spend almost $10,000 per year per capita in health care, about twice as much as most developed countries. However, in terms of major health outcomes, such as infant mortality or life expectancy, we are laggards. In a recent OECD survey, we ranked 27th out of 35 countries in life expectancy. Japan spends about $4,000 per year per capita in health care, yet the average Japanese has a life expectancy of 84 years, versus 79 for the average American. Why?

Every developed country other than the U.S. has had universal care for decades. While Prussia’s “Iron Chancellor” Otto Von Bismarck implemented the first universal care system…in 1883, our health care history is a patchwork of partial reforms, an inefficient collage of private and public institutions. We first tied health insurance to employment in 1946, because business and conservative opposition would not allow universal coverage; then added Medicare in 1965 so that our seniors would have coverage after they retired; then Medicaid, a different one for each one of our fifty states; then the “Affordable Care Act” or Obamacare, which gave insurance to over twenty million people but did not reduce costs. Rather, the ACA’s health exchanges, ironically a conservative Heritage Foundation concept first implemented in Massachusetts by then Republican governor Mitt Romney, added new complexity to the system. With Donald Trump and Republicans in charge, their potential “repeal and replace” efforts to kill the ACA degenerated in a partisan cacophony in the summer of 2017 – the sadly departed and much regretted John McCain’s courageous and principled vote ensuring that Obamacare remained the law of the land.

Interestingly, our national health care debate also appears to be artificially constrained, most of the political discourse focusing on just two streams of ideas: either incremental tweaks to the current system, or a national, universal single payer system like those found in Australia, Canada and the United Kingdom. These systems do provide universal care at a very reasonable cost, but suffer from a certain degree of “rationing” of care, principally for older people, and do not use private sector capabilities effectively. On the other hand, countries like Japan and those in Continental Europe have very successful health care systems that combine universal coverage administrated or mandated by the state with a thriving private sector. The respective roles of the government and private sector are clearly delineated: the government focuses on ensuring that even the economically disadvantaged get health care; the private sector – typically not very good at serving the poor effectively – can then focus on innovations and leading-edge treatments. Supplemental private plans are on offer for most workers and retirees, paid by employers or the insured.

In the U.S., no such clarity of roles exists. In the land of free markets, our government spends over 60 cents of every health care dollar – think Medicare, fifty different Medicaid plans, the VA, and tax deductions for employer provided insurance. That is much more than in the non-single payer countries mentioned above. Our government and private sector cannot untangle themselves. Costs mushroom and complexity is everywhere:

As a result, our health care system suffers from a zero-sum game syndrome: either millions gain access to health insurance, at the expense of increased costs – typically when Democrats are in power; or millions may lose coverage in efforts to lower taxes – when Republicans rule the show. We have a myriad of different insurance plans and hospitals; government entities and private companies both run health care operations; the one common thread is that health care complexity, like entropy, keeps increasing. This is because adding complexity to an already complex system is simple and politically expedient: incremental change is easy, whereas comprehensive reform is much more challenging.

Here is an idea: Let’s create a new health system that would be a lot simpler; separate clearly the roles of government and private enterprise, so that both could perform better; and cover everyone while reducing costs. This “Basic Medicare for All” plan (not single payer) could help restructure the way federal and state entities interface with the private sector. Medicare would stay as is for those who are 65 or older; between the ages of 65 and 55, there would be a still comprehensive plan, but less generous and expensive than today’s Medicare; between 55 and 40, Americans would enjoy a more basic plan, costly significantly less and reflecting their better expected health within that tranche of age; and between 40 and 26, there would be a very basic plan, at very low cost, essentially covering serious and unforeseen illnesses so that no young American would face the threat of bankruptcy due to an unexpected health situation.

Costs would go down with the lower coverage needed for younger people, and the simplicity of this system. Private businesses would focus on offering “supplemental” or “advantage” plans to everyone in the country, leveraging their vast experience with such plans today, and their ability to work with employers. The government would focus on providing a health safety net, and the private sector would do the rest.

Both would focus on their strengths and become more efficient. Everyone covered, costs going down, what’s not to like in this?