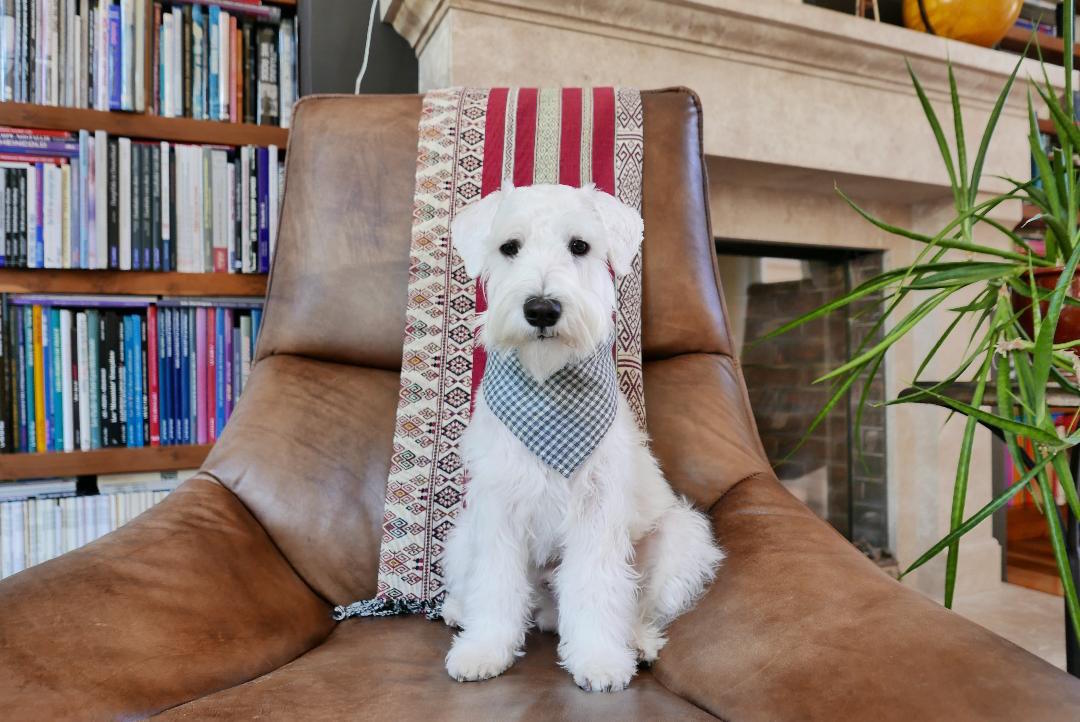 Has U.S. Health Care Spending Finally Stabilized? An Outlook for 2019

The official 2017 statistics from the U.S. Department of Health and Human Services (DHHS) are out, and there are some good news: The annual growth rate of health care spending is slowing down, and is the lowest since 2013 at 3.9%—it was 4.8% for 2016 and 5.8% for 2015. The bad news is that our health care cost increases are still well above inflation, and that we spent $3.5 trillion in this area, or 17.9% of GDP. Americans spent $10,740 on health care in 2017, more than twice as much as of our direct economic competitors: This per capita health care spending was $4,700 in Japan; $5,700 in Germany; $4,900 in France; $4,200 in the U.K.; $4,800 in Canada; and an average of $5,300 for a dozen such wealthy countries, according to the Kaiser Family Foundation and OECD data. Spending almost a fifth of our GDP on health care, compared to 9-11% for other large developed economies (and much less in China), is like having a chain tied to our ankles when it comes to our economic competitiveness.

Could 2019 be the year when our health care spending actually decreases, or at least grows at a slower pace than inflation? Or will we see instead an uptick in costs for health care consumers?

To answer these questions, we need to look in more detail at the largest areas of health care spending in America, and at the recent but also longer term spending trends in these areas. Using the annual statistics from the DHHS, we can compare the growth in spending in half a dozen critical health care categories with the growth in total spending, and this for the last three years as well as the last decade. Over the last decade, since 2007, these costs grew 52% in aggregate (from $2.3T to $3.5T) and 41% per capita (from $7,630 to $10,740).

In summary, U.S. health care costs will continue to grow at a rate above inflation in 2019. The aging of the population, Boomers reaching the Universal Care promised land (called Medicare here), will ensure continuing growth of Medicare costs; Medicaid costs will increase too, with six new states adopting its expansion; hospital costs growth may slow because more insured patients means fewer uninsured write-offs; administration costs will remain intractable; the one potential good surprise for U.S. patients (and those of us who like political bipartisanship) could come from the area of prescription drugs, with corresponding reductions in out of pocket costs—fingers crossed. But since even a 20% reduction in drug costs—an amazing achievement—would only lead to a 2% reduction in total health care costs, it is hard to project an outlook that does not see at least a 2-3% increase in U.S. health care costs in 2019.