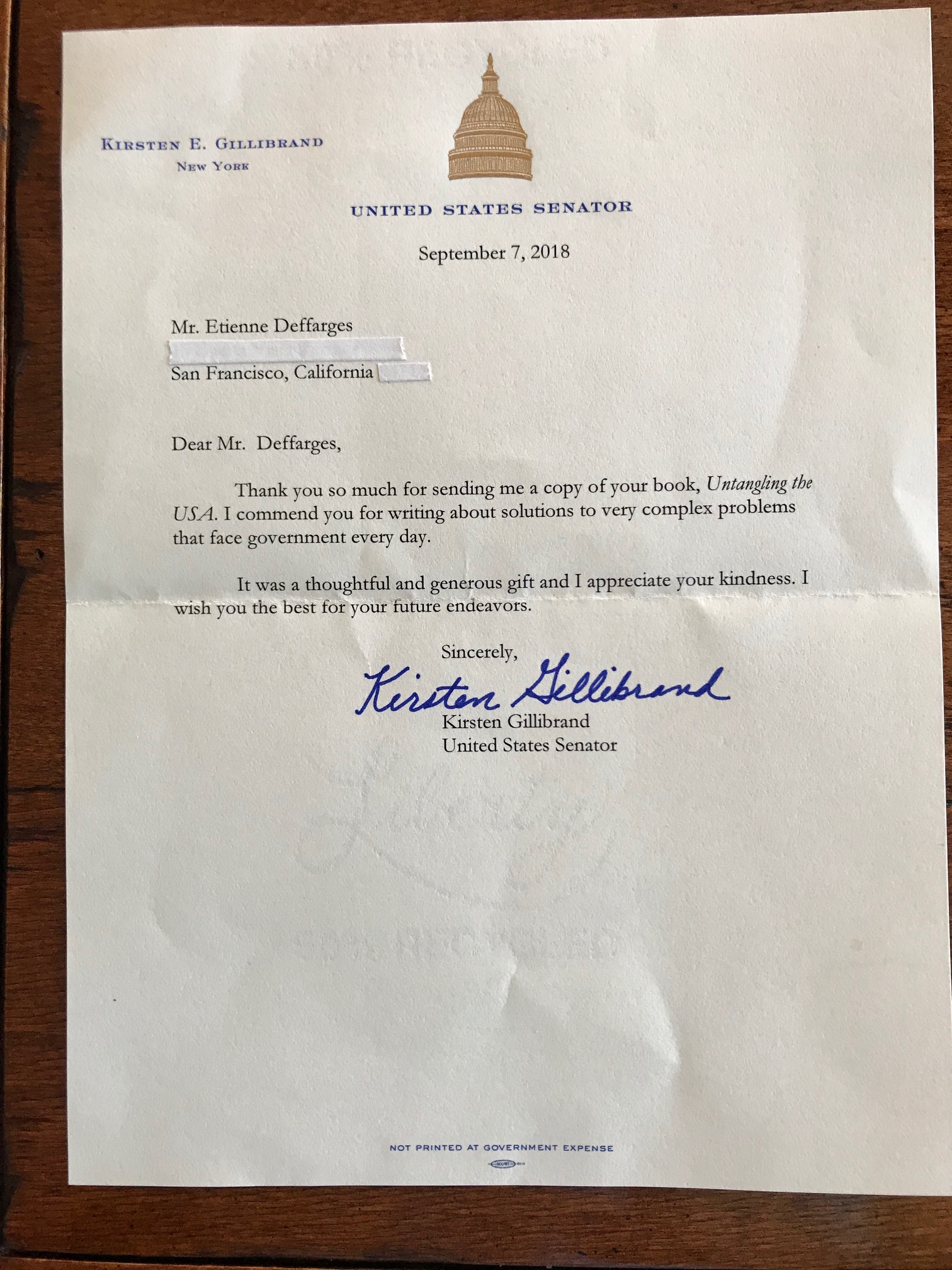 A Rare Moment of Bipartisanship in U.S. Healthcare

On September 18 of this year, Congress passed a couple of bipartisan bills in health care: These two bills, one for Medicare and Medicare Advantage beneficiaries, and the other for employer-sponsored and individual health coverage, were passed in nearly unanimous votes. The legislation sponsors were Senators Susan Collins (R-Maine), Claire McCaskill (D-Missouri) and Debbie Stabenow (D-Michigan). President Trump signed the bills on October 9.

Bipartisanship and healthcare, vow! We have not exactly been used to such events—everyone remembers the acrimonious debacle last year when Republicans failed to pass a repeal of the ACA, or Obamacare, their last effort failing in the Senate 51-49, with three courageous Republican Senators, Susan Collins, Lisa Murkowski and the late and much regretted John McCain, voting with the Democrats to keep the ACA as the law of the land.

So what is this rare bipartisan legislation passed by Congress in September and signed just last week? These two bills foster transparency in health care by eliminating “gag orders” that existed (yes!) in contracts between health insurance companies and pharmacies. These now abolished “gag orders” used to prohibit pharmacists (for example at Wallgreens) from telling us, the customers and patients, when we could save money by paying cash for our prescription medicines as opposed to the price negotiated by our own insurance plans.

This is not straightforward: Why should paying out-of-pocket cash be cheaper than using our insurance? Don’t we purchase insurance or pay for Medicare and Medicare Advantage fees just to avoid paying out-of-pocket? The explanation has to do with the very complex array of deductibles, patient pay after insurance and out-of-pocket limits that litter our health insurance plans. Rather than to explain this in detail, think about your car insurance, typically much simpler and user friendly: If your deductible is $500 and you have a small mishap that will cost $200 to fix at your local garage, better not to use your insurance, right? There are a couple of additional complications in this health care legislation, though.

First, the bills end the “gag orders,” or prohibition to inform. In semantic terms, this is called a “double negative.” This does not mean that pharmacists have to inform proactively patients when it makes sense for them to pay cash instead of using their insurance card. No, the patient is the one who has to think about this and take the initiative to ask the pharmacist: “Will this be cheaper if I pay cash?” Then, and only then, the pharmacist will give the relevant advice, no longer prohibited to do so by the former “gag order.”

Second, for Medicare and Medicare Advantage beneficiaries, they get to apply the cash used to purchase prescriptions towards meeting their maximum out-of-pocket expenses. This is what is often referred to as the “doughnut hole” in the Medicare Part D rules governing reimbursement of prescription drugs to our seniors: Medicare Part D beneficiaries pay nothing for prescription medicines until $3,750 of cumulative spending, and then are responsible for additional such costs up to $5,000—the maximum Part D out-of-pocket expenses. But again, patients have to remember to apply the cash they have spent purchasing prescribed drugs towards this maximum.

These bills represent progress. Bipartisanship and transparency are good, even when associated with our complex health coverage rules. Unfortunately, this is where the good news end. Today, we spend in our country about $400 billion in prescription drugs annually, and this cost of pharmaceuticals is the fastest growing component of our enormous health care costs, which have increased much faster than inflation over the last 15 years. This legislation will provide some savings, most likely modest in nature due to the complexity involved in these processes. Drug prices are galloping in the U.S. because of the intense and very effective political lobbying pressure applied by pharmaceutical companies, essentially favoring the status quo.

The solution to reverse this negative trend (for health care costs) is actually quite simple:

Competition and free markets, this is what our economy is about, right? Ah yes…unless powerful industry lobbyists dictate the show. We should all hope that the Trump administration’s deregulating zeal, one day, reaches Medicare Part D, and for that matter several other health care areas. Until that happens—do not hold your breadth: Do you remember electoral promises to fix our creaking infrastructure, just to give one example outside health care? —our very high prescription medicine costs will likely remain so.