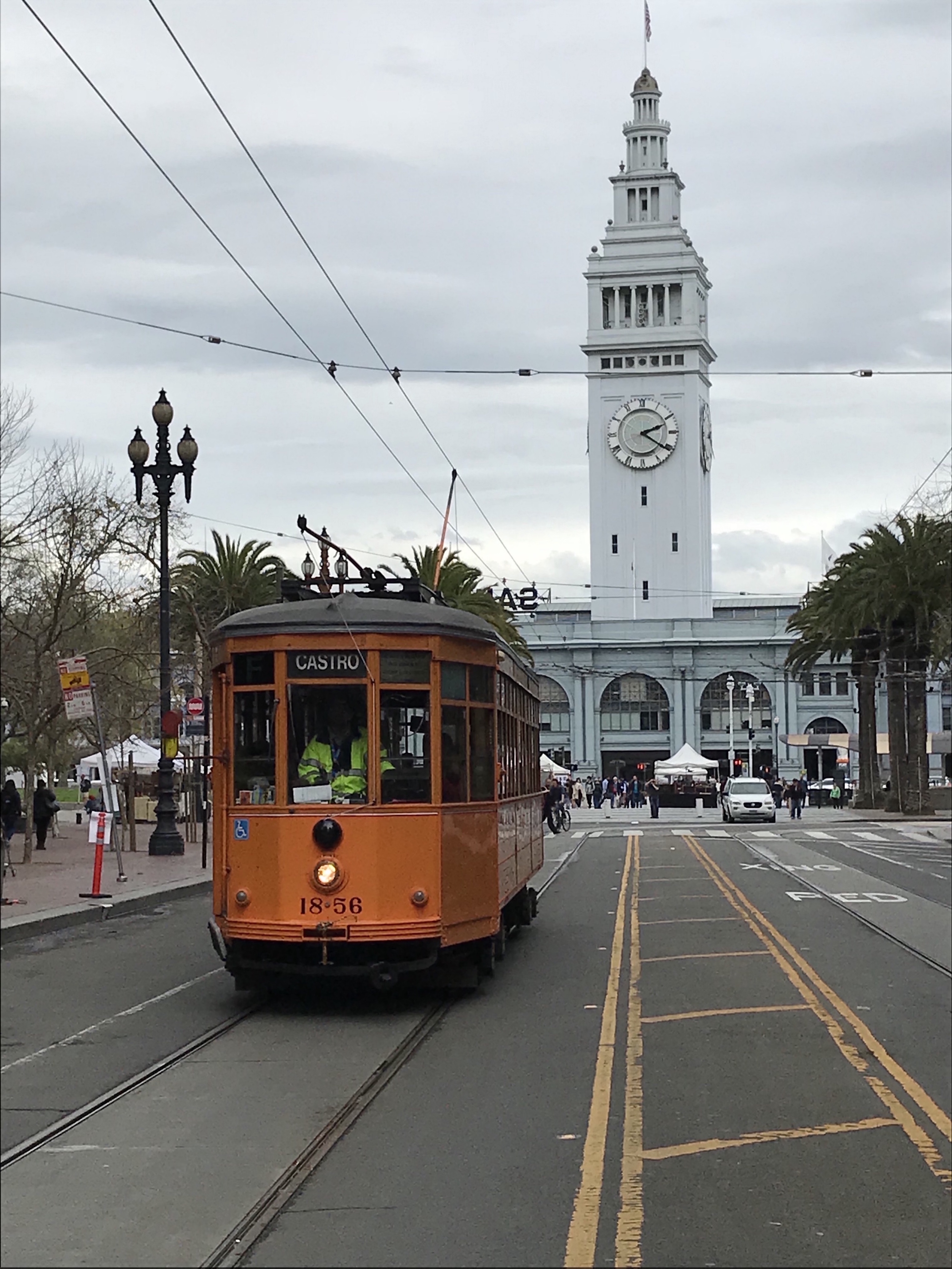 Why We Need a Basic Universal Income

The future belongs to artificial intelligence enabled robots. They clean our homes and hotel rooms. They serve our meals in restaurants and deliver them at home. They stretch their artificial limbs to bring us our medicines when we need to take them. They select in giant warehouses the goods we have purchased online that drones will deliver to our doorsteps.

Driverless cars and trucks dominate our streets and highways. Engineers are no longer needed to operate our trains. Fewer and fewer pilots sit in cockpits of airplanes; they are just watching a sequence of indicators showing the autopilot is performing flawlessly. Needless to say, there is hardly anyone in manufacturing plants, where robots, supervised by other robots, assemble automobiles and millions of other products from A to Z.

This future is not yet with us and may not be for several decades. But it is coming, surely. Already in manufacturing giant South Korea, there are about five robots for every hundred workers. Countries with the highest intensity of manufacturing in their economies, or those where low-skilled workers perform tasks that are easy to automate, maybe the first ones to bear the brunt of the automation tsunami being announced. The U.S. will not be immune from it.

We still have a fair amount of manufacturing left; driverless cars and trucks will replace professional drivers; artificial intelligence may displace an increasingly large number of entry-level software programmers, and many new jobs created in hospitality and restaurants are simple enough that they too could get displaced by domestic robots. Even before this future becomes reality, online shopping, supported by giant automated warehouses, is already killing countless retail jobs. The emerging consensus is that tens of millions are likely to lose their current way to earn a living in a world dominated by automation, with little or no prospect of alternative employment, even if we get our act together with apprenticeships and retraining programs.

This is why a number of prominent voices are promoting the idea of a Universal Basic Income. Elon Musk has endorsed it. So have many of his fellow high technology luminaries, such as leading venture capitalists Mark Andreessen and Tim Draper. Sam Altman, president of the start-up accelerator Y Combinator, is leading a Basic Income experiment with 1,000 families in Oakland, across the bay from Silicon Valley, and is funding a Basic Income Lab with $10 million. Facebook founder and CEO Mark Zuckerberg said at his May 25, 2017, Harvard Commencement address: “We should explore ideas like universal basic income to make sure that everyone has a cushion to try new ideas.”[i]

Even though it is embraced widely within the high-technology community in Silicon Valley, Universal Basic Income is not a new idea – far from it. The English–American revolutionary Thomas Paine endorsed it in 1795, talking about “asset-based egalitarianism” in his “Agrarian Justice” pamphlet. Thinkers as different as Austrian economist Friedrich Hayek, defender of market liberalism; British philosopher Bertrand Russell; Economy Nobel Prize winner and free markets apostle Milton Friedman; Civil Rights icon Martin Luther King, Jr. – all supported the idea.

More recently, it is not just the tech community that is touting the concept. The unlikely duo of the former president of the SEIU, or Service Employees International Union, Andy Stern, and vocal critic of the welfare state Charles Murray appeared together in the fall of 2016 at the conservative Cato Institute in Washington DC to discuss the idea of keeping people out of poverty by giving them regular unconditional cash payments. What Stern, Murray, and Silicon Valley celebrities have in common is the belief that automation will bring great turmoil to our economy.

In a 2016 book written with Lee Kravitz, Raising the Floor, Stern predicts that tens of millions of jobs will disappear, with much of the country left with work that “is contingent, part-time, and driven largely by people’s own motivation, creativity, and the ability to make a job out of ‘nothing.’” Kravitz, Stern, Altman, Musk et al. want to give people enough money so they can eat, have a roof on their heads, and a reasonable quality of life.[ii],[iii]

These leaders all realize that the current trends of employment in America, whether due to today’s globalization forces or tomorrow’s automation, are not sustainable. Unemployment is low, yes, but millions subsist on extremely low wages, and the percentage of the working age population that has stopped looking for work has not been so high since the Great Depression. The OECD launched this year new metrics to measure labor market performance beyond unemployment and employment rates. There are nine metrics, three for the quantity of jobs; three for their quality – wage levels being a key factor; and three for their inclusiveness. The U.S. ranks at the very top of OECD countries in quantity of jobs, but when it comes to quality, we suffer from Portuguese or Greek levels of low income. Our economy produces lots of jobs, but it is failing to lift a large number of people – the “working poor” – out of poverty.[iv],[v]

In a democratic society, people choose. If they are fed up enough, they can choose to ditch open trade and transforming innovations promoted by global competition, and vote for a sour retrenchment to protectionism, everything made in U.S.A. and the end of the global economy. Make no mistake, this is a real choice. Globalization and free trade apologists always err in assuming there is no alternative. There is. Protectionism and the closing of borders represent a feasible option for an economy as large as ours, very diverse, self-reliant, and where external trade only accounts for 12% of GDP.

Yes, in aggregate our economy would suffer. But less so than China’s, Germany’s, or Japan’s. And the new winners of protectionism would be many of globalization’s losers. Conversely, the business executives, consultants, and bankers who laughed all the way to the bank during the last thirty years would see their opportunities and financial rewards diminish. Who would cry for them? Politically, there is a potential majority for a more closed economy in the U.S. – think of Bernie Sanders’ voters added to Trump’s.

Most people in the U.S. are already angry, and this is not the time for incremental changes. If we want to preserve an open economy and society, bold solutions like the Basic Universal Income (UBI) have to be on the table.

[i] “Universal Basic Income Would Pay Everyone to Improve Quality of Life,” by Marisa Kendall, The Mercury News, June 4, 2017.

[iii] Raising the Floor: How a Universal Basic Income Can Renew Our Economy and Rebuild the American Dream, by Andy Stern, with Lee Kravitz (2016, Public Affairs Books).