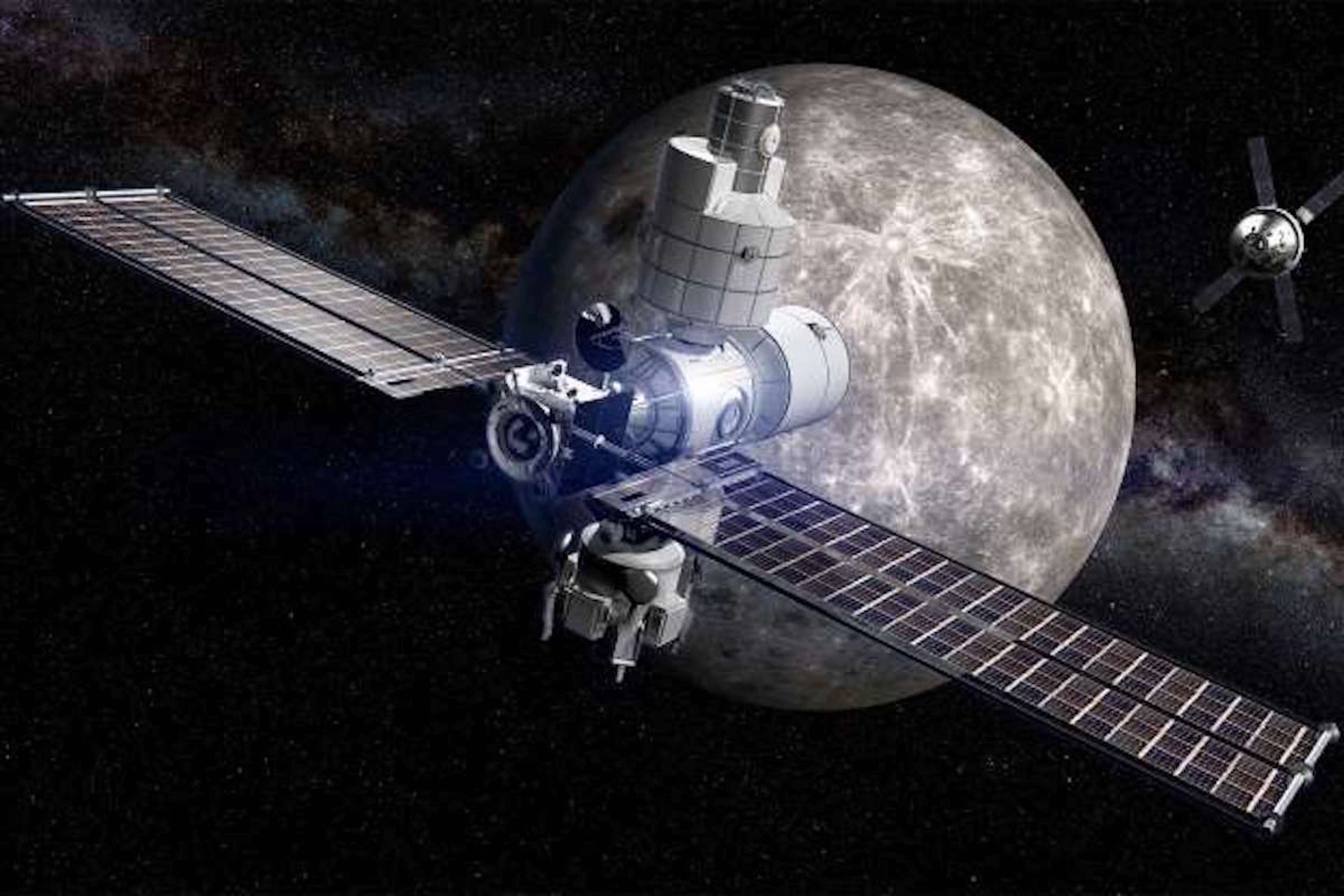 The U.S. Government as a Leading Venture Capitalist

The U.S. Government as a Leading Venture Capitalist

The U.S. Government as a leading venture capitalist, wow, is this a joke? This sounds like industrial policy, public intervention, and “picking winners.” It is something that European and East Asian governments do, but not us, right? Think again. The U.S. government has actually played a major role in developing many innovations used by our technology giants to reach worldwide dominance.

Exhibit one of this successful government role is the Defense Advanced Research Projects Agency, or DARPA. DARPA is over 50 years old: It was created in 1958 to spearhead U.S. advanced technologies after the USSR had launched the world’s first satellite, Sputnik 1, in 1957. It has invested tens of billions of dollars in a vast array of technology programs, notably in research allowing the creation of solar panels (used in the first NASA satellites in the early 1960s), the Internet and the GPS. DARPA continues to work today on advanced positioning and navigation technologies. It is also involved in stealth technology; advanced drones; deep-space satellites; artificial intelligence; machine learning; robotics; advanced biotechnology; and even neuroscience. It is a safe bet that it is also at the forefront of cyber security, although one can understand that this is not widely advertised. For a long time, DARPA was the only institution with both the required budgets and patience to fund fundamental research neither the private sector (risk aversion) nor universities (not enough resources) could successfully bring to maturity.

From a start-up’s standpoint, DARPA is the most friendly investor entrepreneurs can dream of. It provides grants, sometimes in the tens of millions of dollars for a single company. These grants are “not dilutive” to the entrepreneurs and their early backers, friends, family and “angel” investors. This means that, unlike venture capitalists, Uncle Sam is not interested in gaining control and increasing its share of equity in the successful early stage companies it supports. Rather, DARPA focuses on our national security. It views the companies it gives grants to as strategic to our future security, and therefore takes a very long-term view. Many times it steps-in to help young companies’ R & D efforts where a more risk-averse business sector will not go—at least until a young company has shown tangible promise through early stage revenues. Deep pockets, patience, a very long-term strategic horizon, and no interest in taking control of one’s company—DARPA is an entrepreneur’s dreams come true. This, as long as the entrepreneur can demonstrate her or his project is worthy of grant backing, which obviously is a very selective process. But I have seen personally a dozen early-stage companies in areas as diverse as energy storage, improved fuel economy, biotechnology, satellite software, solar technology and bio-fuels, receive DARPA grants.

DARPA’s current annual budget is $3.4 billion, larger than most venture capital firms’ annual investments. As a reference, from 2002 until 2017, total annual venture capital investments in the U.S. were in the $15-25 billion range. In 2018 these investments are likely to hit a record, around $50 billion, but we have also seen the emergence this year of the gigantic SoftBank $100 billion Vision Fund, which may not be emulated for a while.

And the story of the U.S. government’s involvement in young companies does not stop at DARPA, which has a Department of Energy cousin in the shape of the Advanced Research Projects Agency-Energy, or ARPA-E. ARPA-E is much younger, having been formed in 2009. It is also smaller, its original funding being $400 million, as part of President Obama’s February 2009 Economic Stimulus Bill that helped our country rebound after the disastrous 2008 financial meltdown.

ARPA-E’s focus is on the pursuit of affordable, reliable and environmentally friendly energy. Just like DARPA, this DOE agency takes a very long-term and strategic view of the entrepreneurial companies it provides grants to. ARPA-E has supported start-ups in environmentally friendly technologies: advanced carbon capture; batteries for energy storage; thermal energy storage; bio-fuels; biomass and geothermal energy; solar and wind power. Today, an area where ARPA-E is making a big difference, and one where no venture capitalist has ventured thus far, is in the development of a much-needed “smart grid.” This effort brings together innovations in renewables, high voltage electricity transmission, local distribution and energy storage to enable renewable power to overcome its physical limitations, e.g. peak electricity demand taking place at 8pm, after sunset, and the wind blowing most strongly during the night when demand is low.

I have a wish: Today we are seeing an avalanche of early stage companies in health care. This is not surprising, given the size of this sector—we spend $3.3 trillion dollars annually in health care. Some of these start-ups are just attempting to optimize an obscure corner of the immensely complex U.S. health care system, for example by providing an umpteenth IT solution to link hospitals and their patients. But many others are trying to solve long-term intractable diseases, think Alzheimer; Parkinson’s; not to mention a variety of cancers, through advances in molecular and nano technologies, the genome and advanced DNA research. Uncle Sam, please create one more relative to DARPA and ARPA-E, this time for health care. How about the Advanced Health Research Agency, or AHRA? It could nicely supplement the already consequential research efforts by our National Institutes of Health, and improve collaboration between government and private sector in a sector that represents 17% of our GDP.

DARPA and ARPA-E have helped countless start-ups gain traction, reach “proof-of-concept,” go to market and eventually become successful companies. These strategic and far-reaching U.S. government agencies have no equivalent in the rest of the world. Who says the government cannot be an entrepreneur’s best friend?