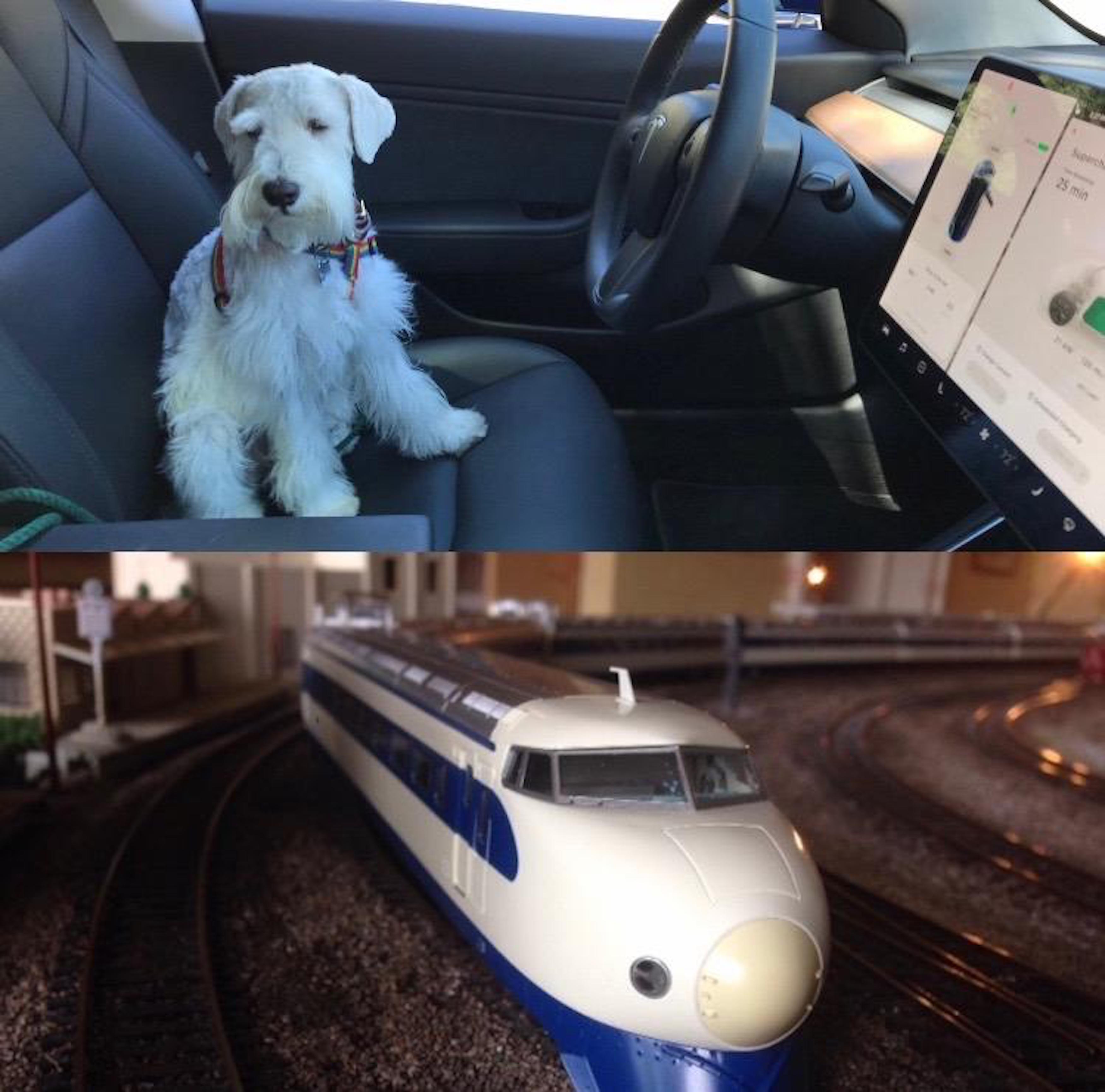 Climate Change Imperatives Will Drive the Future of Transportation

Climate change demands lower carbon dependency in electricity generation and transportation, by far the two largest global economic sectors in terms of energy use. Clean power solutions already exist: Today 40% of U.S. power generation comes from non-fossil sources, and the electric power sector consumption of fossil fuels is at its lowest level since 1994—25 years of continuous progress. However, 95% of transportation energy comes from fossil fuels.

The future of transportation will thus focus on its decarbonization: Cities will promote bicycling and other low-energy tools such as electric scooters, as well as electric mass transit systems, at the expense of individual cars; climate change will disrupt current disrupters like Uber, since the proliferation of individual rides is too energy intensive and leads to intolerable levels of congestion: New York passed a law in August of last year that halted new licenses for ride-hailing cars, to cap their numbers and mitigate congestion; driven out of major cities by congestion charges or other regulations, as in most large cities in continental Europe, Japan and China, London, Singapore and New York, automobiles will be relegated to those suburbs not enjoying good mass transit, and will increasingly become electric vehicles (EVs); beyond major urban centers, high-speed rail and Maglev trains will replace air travel for distances up to 1,000 miles: Several European countries are already considering laws that would ban air travel between city pairs for which a less than three-hour high-speed rail alternative is available—and such regulation may not be needed, since in such cases over 80% of passengers already choose the train, deterred by the discomforts of airports and modern air travel. 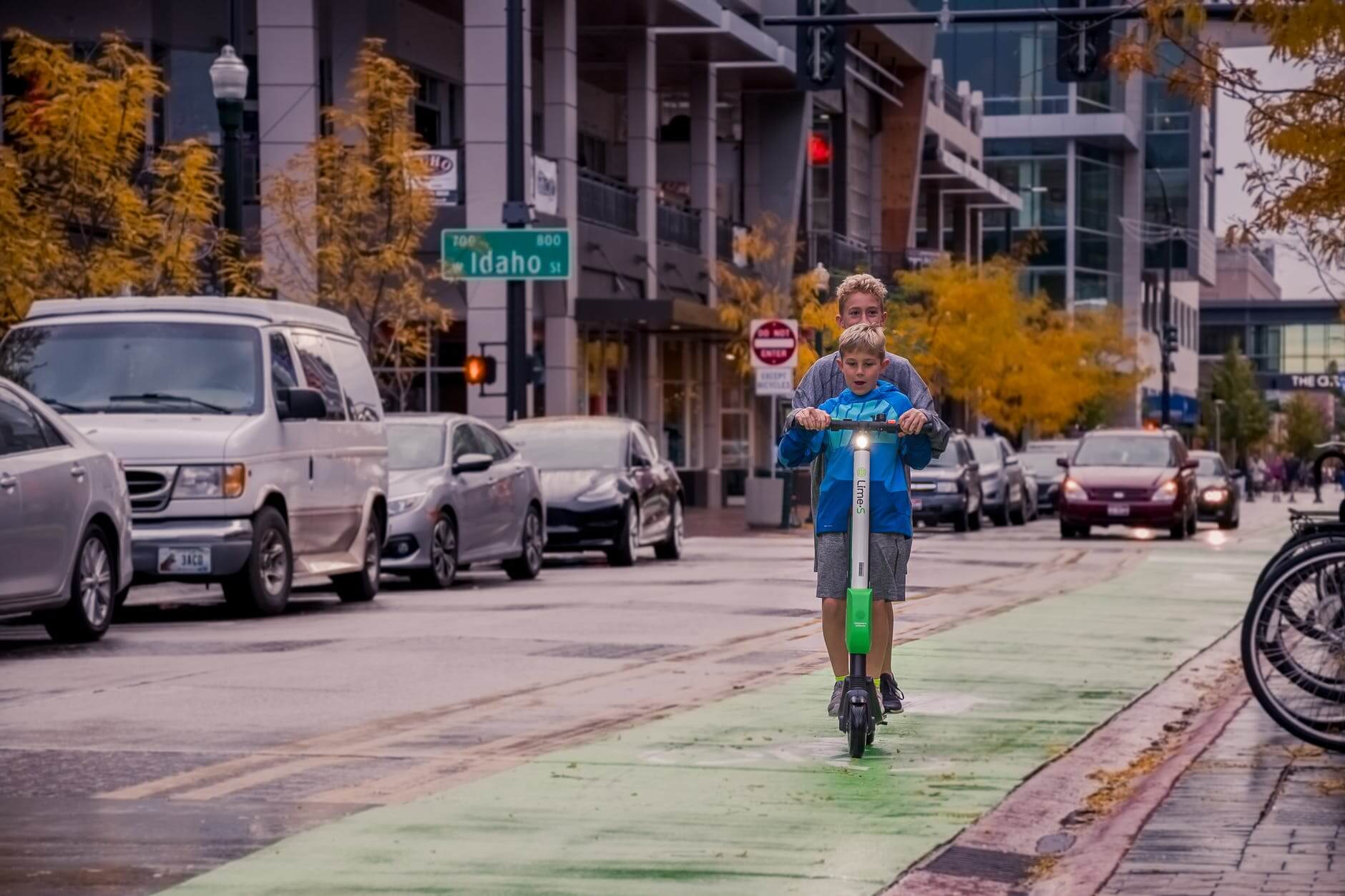 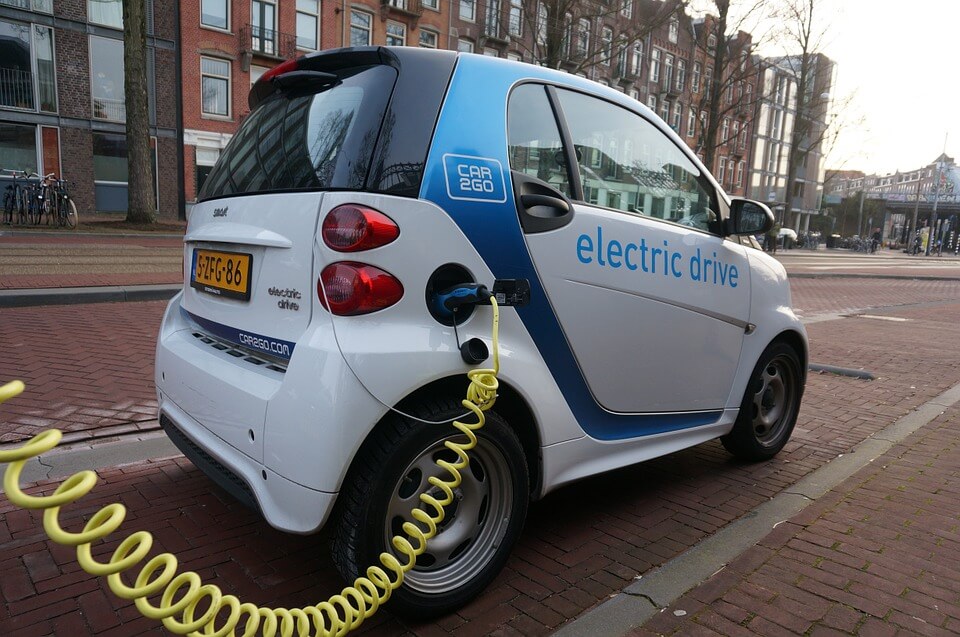 Any new breakthrough in transportation technology will have to optimize energy use and urban congestion factors.

In the short-term, this will lead to a number of trends, several of them never anticipated ten or twenty years ago. For example, in large cities worldwide, bicycles are making a comeback! High-tech bicycles that is, with electric motors to supplement human power, and flat-beds to carry useful loads. Young people with only a backpack to carry flock to the so-called electric scooters, in many cases electric versions of the elderly two-wheel, unmotorized “scooter” Baby Boomers experienced as first wheels while toddlers. This two-wheel focus in large western cities—viewed with some bemusement in developing world megacities, where ascending the social order means no longer relying on bicycles—has even got a new fancy name, “micro-mobility.” This is not just happening in transportation: Climate change imperatives are forcing us to move to smaller, decentralized energy solutions, such as in micro-grids that create new, neighborhood-level renewable energy consumption networks. Energy optimization also demands that we do not become prisoners to urban congestion, with its corresponding waste of resources and time: In the relatively near future large metropolitan areas will need to ween themselves off individual cars, and global efforts are underway to reduce urban congestion, from electronic road pricing to regulations limiting the number of on-demand vehicles. As a result, individual automobile purchases are declining worldwide, with electric cars becoming more common. For intercity travel, many in Europe are eschewing air travel when high-speed rail alternatives exist: A full Boeing 747 will achieve 100 mpg per passenger, but a 200mph train reaches 500 mpg, less if its electricity is produced from renewables. In this case, much lower energy use goes in-hand with greater comfort, since train stations are much easier to access than airports, and train travel offers a comfortable travel time free of interruptions and constraints such as airport security, boarding processes, and seat belt restrictions.

Given this, any new breakthrough in transportation technology will have to optimize energy use and urban congestion factors. The Japanese pioneered high-speed rail in 1964 (for the Tokyo Olympics), and intend to become the first country to bring Maglev technology to mass transport within the next few years. Electric Maglev trains “glide” electromagnetically, with no contact between track and vehicles, and are very energy efficient; they already reach 267 mph in commercial service to Shanghai airport, a relatively short suburban commute. Japan is building a new 180 miles Tokyo to Nagoya line, with a projected 40 minutes transit time at 315mph by 2027. Maglev rights of way are easier to get than for conventional rail—Maglev tracks can easily fit above an existing freeway. Elon Musk, today’s most impactful entrepreneur (EVs, Home storage batteries, Space travel, etc.), is betting on Maglev technology as well, with his new Boring Company, which aims to offer an alternative to congested urban transit.

We need to mobilize to mitigate climate change. There is already a clear path ahead for the production of clean electricity through renewables. In transportation, the future will be made of a myriad of private sector initiatives, from micro-mobility tools and EVs to larger projects aiming to reduce urban congestion, as well as a few mega programs such as improved mass transit and high-speed intercity systems, typically government-sponsored. But it should be “all hands on deck” to ensure that transportation no longer lags electricity generation in the quest for a future free of fossil fuels.